A year ago we went on what was to be our shortest tour, with just two concerts: Madrid (March 7) and Oviedo (March 13). Those two concerts would also serve as the release party for the vinyl edition of “Nebraska.”

Our shortest tour has become our longest (the Oviedo concert is still to be scheduled), and the “Nebraska” vinyl was slightly delayed by just one year… but now it’s here!

Faced with a record like this, we felt compelled to release a nice edition on vinyl. Pressed by Record Industry, the best factory in Europe, with an elegant gatefold sleeve and the best possible sound. Don’t miss out!

And since we like both analog and digital technologies, we have also released the album on a USB stick. 16 GB, with plenty of available space for you to fill it with more music.

You have it all in our new store. Don’t miss the packs and special offers! 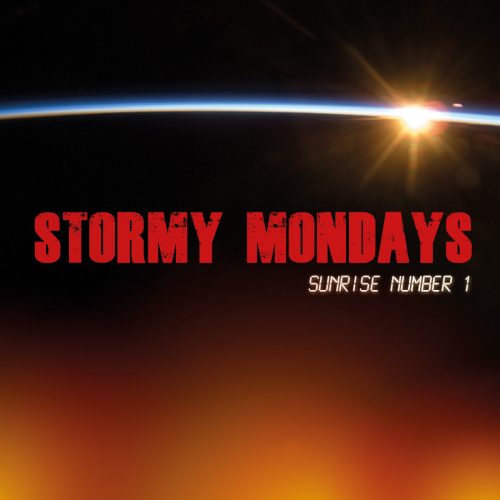 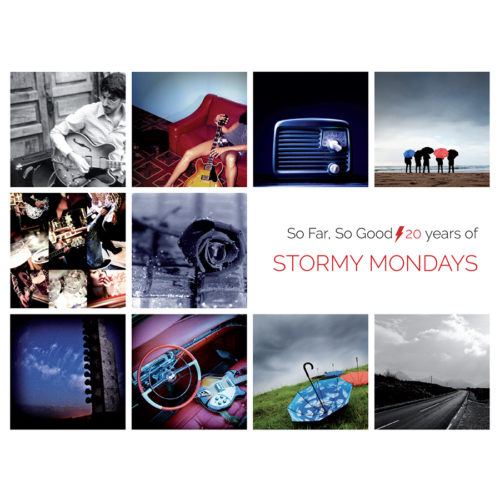 Free Download
Well done! We are sending the songs to your email now. It will take about a minute...
×
We will never give your email address to anyone. You can unsubscribe anytime.